The next 6 matches of the fourth round of the cup were played this week with some hard fought games and the odd cup upset. 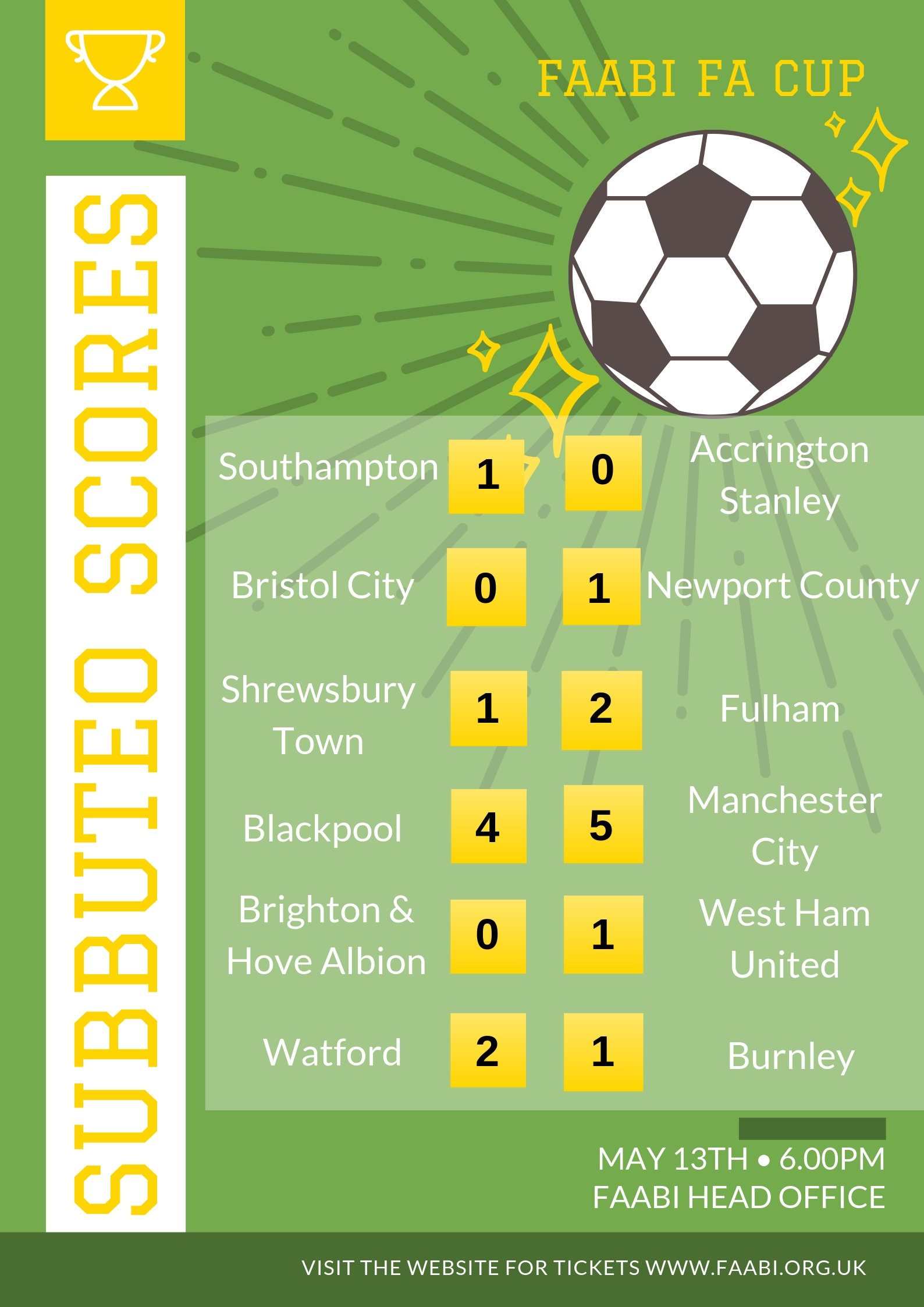 The Saints went marching in first, with Southampton up against Accrington Stanley. After a goalless game, Alan scored the deciding penalty.

The minnows of Newport County captained by Jen had the edge against Ben’s Bristol City – Penalties did it for Jen, who is rapidly turning into the penalty queen.

A high quality game saw a spectacular goal by Ben’s Fulham cancelled out by some quality flicking by Bharat. Fulham were victorious in the sudden-death penalty shoot-out.

When Ben was offered West Ham as his team to play for, he politely declined(!) and chose to play instead with Brighton. Alan saw the Hammers through however, after the customary penalty shoot-out.

Steve (playing Burnley) was 1-0 up and comfortable, when in the last minute a foul gave Jen the chance to blast a free-kick passed 3 defenders into the back of the net.

That meant a penalty shoot-out, and that meant only one winner…(!) Watford duly progressed to the last 16.